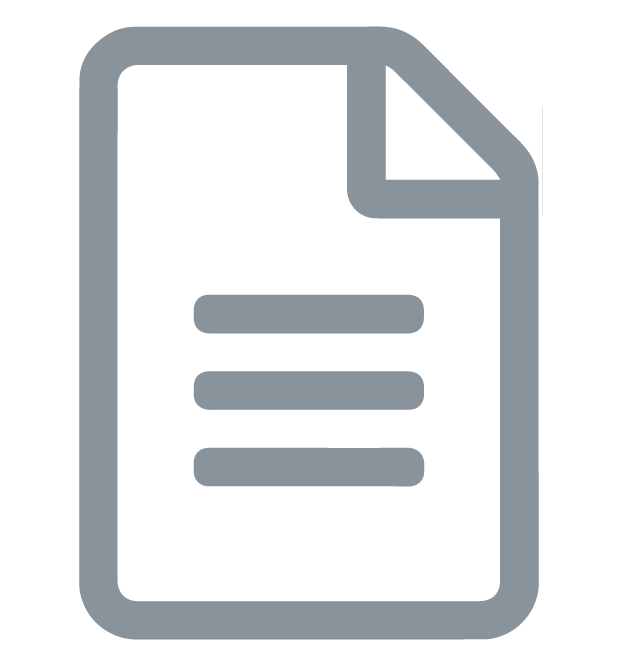 Documents up to date, correctly approved and signed off, and accessed by the right employees.

Automate the process of training assignment, training completion and retraining.

CAPAs under control, implemented on time and checked for their effectiveness.

Define a clear path to request, approve and implement change in a streamlined manner. 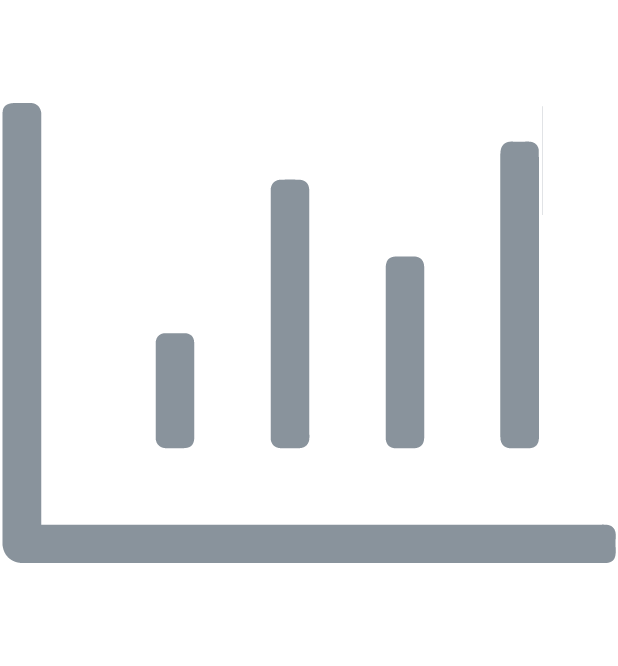 Intuitively create your own reports and display results to the viewers in an easy-to-understand manner.

Learn about the advantages of a pre-validated, cloud-based QMS solution.

Learn about who we are and what we do.

Learn about our partners around the world.

Check what they say about us.

Contact us to know how we can help your company.

The most comprehensive QMS in the market

Are ‘Quality by Design’ and ‘Six Sigma’ the same concept?

Are ‘Quality by Design’ and ‘Six Sigma’ the same concept?

In 2004, US FDA’s Quality journey began with a report on “Pharmaceutical cGMPs for the 21st Century- A Risk-Based Approach”. The vision in this approach was then adopted in several ICH guidelines Q8(R2), Q9, and Q10  in later years. The term ‘Quality by Design (QbD)’ and its principles were first introduced in ICH guideline Q8(R2). As per this guideline, ‘QbD’ is, ‘a systematic approach to development that begins with predefined objectives and emphasizes product and process understanding and process control, based on sound science and quality risk management’. The guidelines related to QbD contain information on identifying QbD elements such as Quality Target Product Profile (QTPP), Critical Quality Attributes (CQAs) and Critical Material Attributes (CMAs). The QTPP and the CQAs can be together termed the key performance indicators (KPIs) which can be used to assess the efficacy and safety of the drug product inside the patient’s body. Since QbD is a risk-based approach, the FDA expects manufacturers to assess the root cause for every possible event of deviation from these  (KPIs)  and to identify the CPPs or the CMAs which cause this deviation. The manufacturers are expected to build a knowledge space around how these QTPP, CQAs, CMAs, and CPPs are inter-related. This knowledge space can be built using literature, know-how in similar products, empirical experiments, Design of Experiments, or any other statistical modeling approaches.

Soon after these guidelines were released, quality practitioners started evaluating this approach against existing quality management philosophies including Motorola’s ‘Six Sigma’. This was probably because of the recommendation to use statistical modeling approaches for product development as well. The Six Sigma heavily relies on statistical approaches for measuring and producing quality products too. In this article, we are going to compare Six Sigma and QbD to find out their similarities as well as differences.

The task of project selection is assigned to sponsor or a Master Black Belt who generally leads the business unit. The sponsor is responsible for creating a team that comprises all the cross-functional stakeholders and a Six Sigma Black Belt who are together responsible for executing the project. The job of the Six Sigma Black Belt team member is to facilitate the implementation of Six Sigma philosophy in the improvement projects while that of the cross-functional team members is to provide their core expertise. All in all, the ultimate goal of a Six Sigma project is to improve the quality of a product, process or service and thereby save the cost of poor quality but it additionally provides for management principles to accomplish the goal. Below is an example of work structure in Six Sigma where Yellow Belts are cross-functional team members who are aware of Six Sigma methodology but not necessarily skilled in Six Sigma tools. 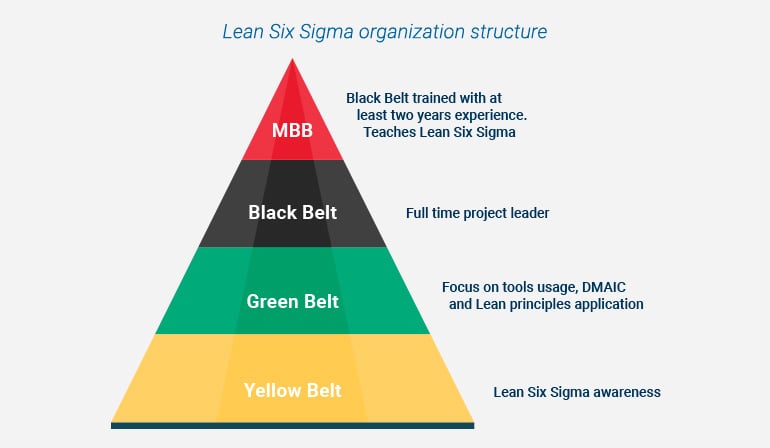 Based on the above description, we may conclude that the ultimate goal of a Six Sigma project is slightly different than the ultimate goal of the QbD project where the therapeutic efficacy of the product as well as patient safety are more important than the commercial success. However, following the QbD strategy will enable manufacturers to produce sustainable products as they would get lesser product recalls or import alerts. Therefore, although the QbD strategy was first envisioned for the benefit of the patients, it indirectly helps the manufacturers to make robust products that are less likely to be rejected, recalled, or fail. In fact, if QbD is implemented using the DMAIC (Define-Measure-Analyse-Improve-Control) philosophy of ‘Six Sigma’ then manufacturers can benefit from the best of both worlds. This can be done by using the following approach: 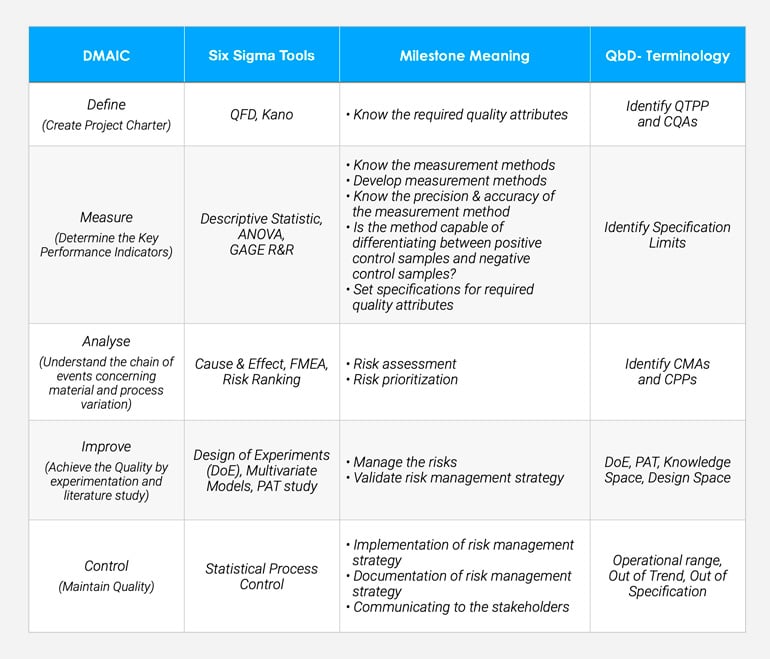 In conclusion, ‘QbD’ and ‘Six Sigma’ are the same concepts with slightly different end objectives. The Six Sigma approach focuses more aggressively on saving costs by reducing the cost of poor quality while the QbD approach being an FDA proposed quality management approach focuses on delivering the best quality product to the patient irrespective of cost-benefit to the manufacturer. In any case, if the manufacturers use Six Sigma philosophy to get the cost-benefit and structured approach for organization-wide governance of QbD principles, then they create a win-win situation for the patients as well as themselves.